For more than half a century, lithium was popularly known as a drug for psychiatric treatments. But it was in the last decade that this light metal began to be associated with rechargeable batteries. Chile is one of the largest exporters of lithium in the world. From here comes a key ingredient in the […] 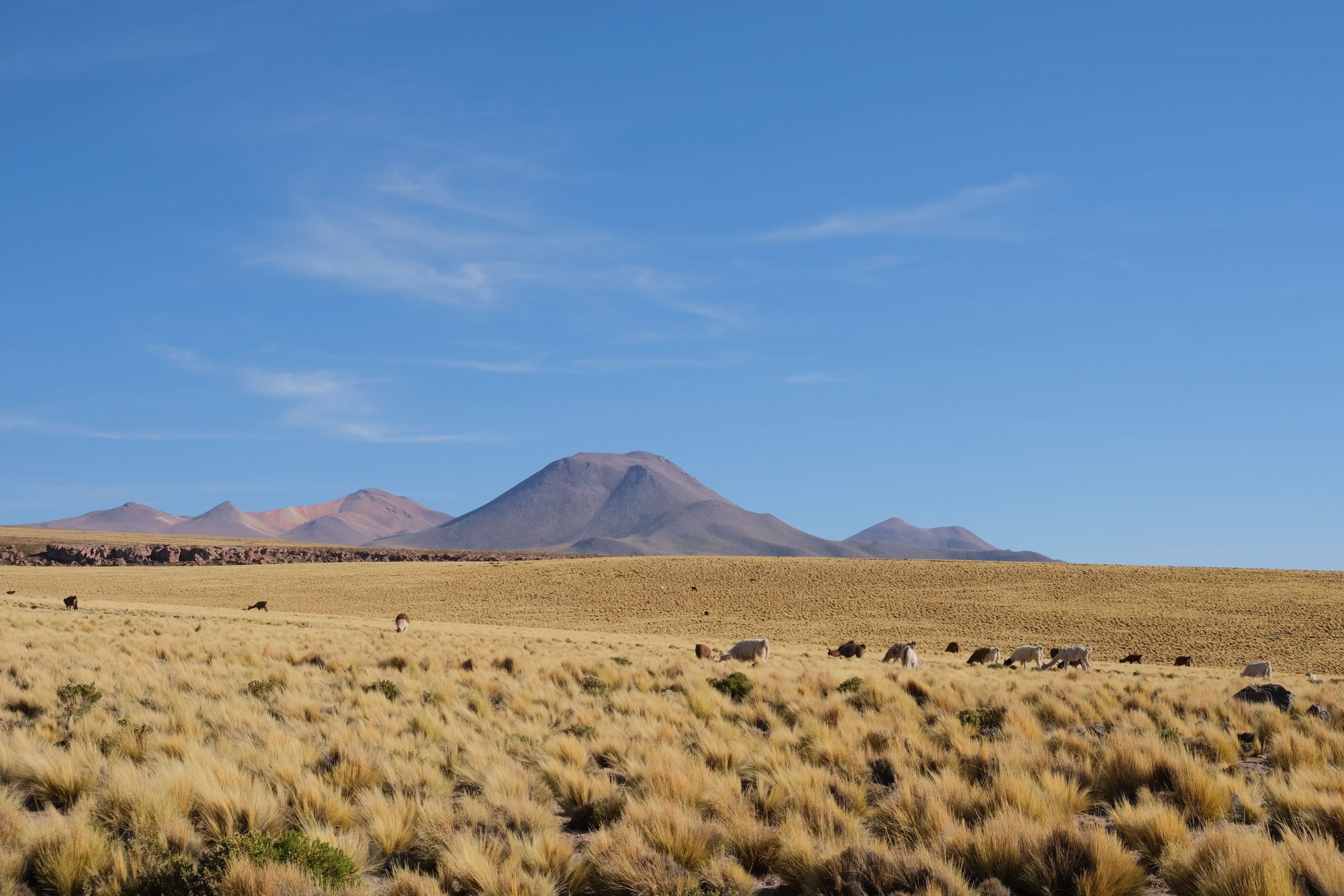 THEY ARE SITES OF HIGH BIODIVERSITY.

THEY ARE HIGHLY COMPLEX ECOSYSTEMS, AND THEY SHOULD BE VIEWED IN THAT WAY.

The Chilean Magna Carta, drawn up under the dictatorship of Augusto Pinochet, does not recognize the country’s indigenous peoples. The dictator imposed the idea that the country’s population had only an homogeneous identity

According to Muñoz Coka and Sonia Ramos, the regulations, established during Chile’s transition to democracy, left out many cultural aspects. Some benefits were guaranteed, but traditions, worldviews, organization, and political representativeness were ignored.

2004. One of the biggest corruption scandals in Chile

SQM Salar, the company created by Julio Ponce Lerou to exploit lithium, starred in one of the biggest corruption scandals in Chile, through the illegal financing of candidates and political parties that came to light at the end of 2014.

The first major environmental treaty in Latin America and the Caribbean, was signed in 2018 by 22 countries and has important objectives: to guarantee the right of all people to have access to information in a timely and adequate manner; to participate in a meaningful way in the decisions that affect their lives and their environment; and to access justice when these rights have been violated.

In an unexpected turn, one that the environmental communities and organizations failed to understand, Sebastián Piñera’s government refused to sign it.

2020. Chilean President Sebastián Piñera delivered a speech to the 75th General Assembly of the UN

He highlighted that “the abundance of copper and lithium gives us great potential in everything that refers to electromobility”. 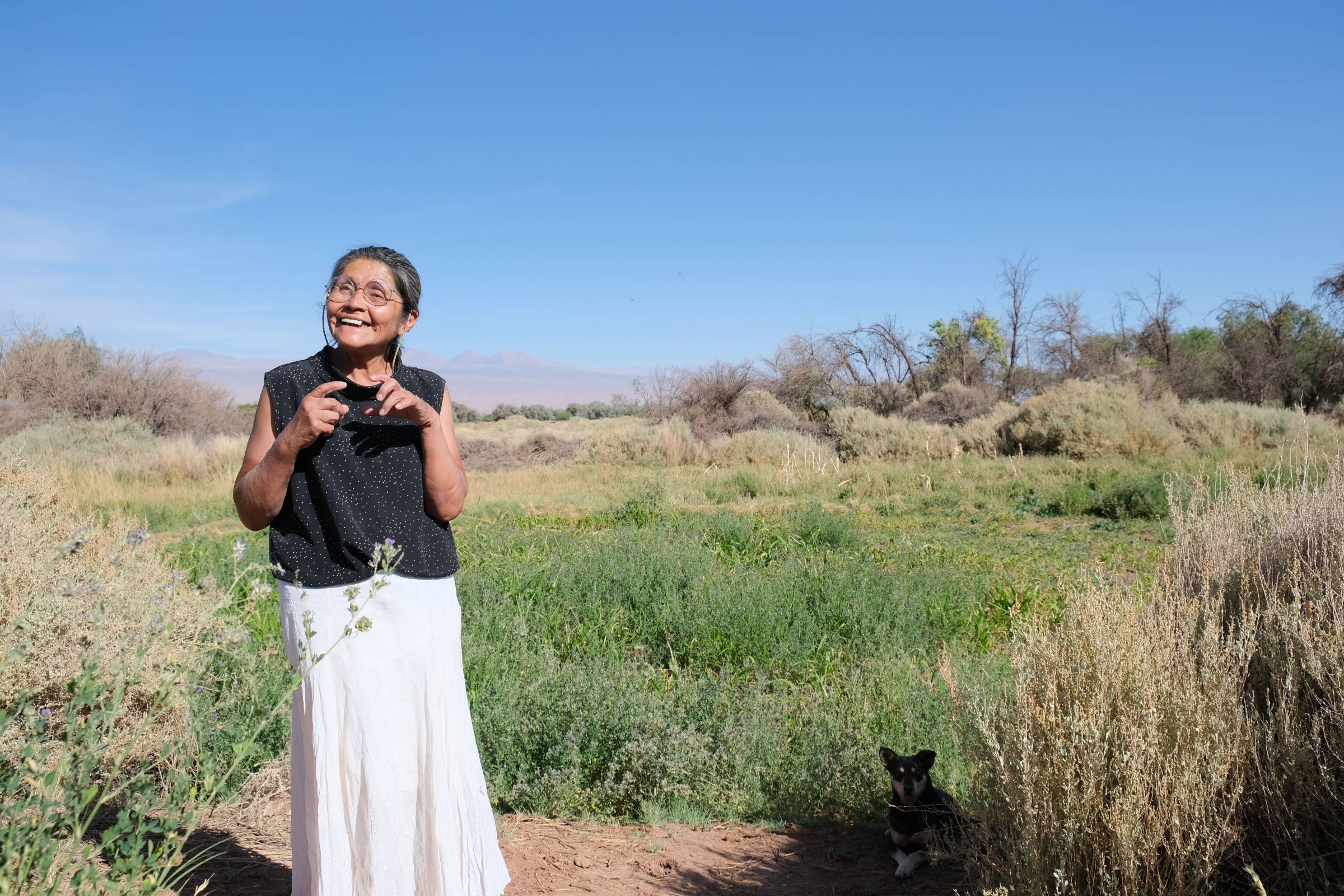 Sonia Ramos, defender of the desert. “We the Indigenous people do not have governments. Those who govern us are the transnationals. It is as simple as that”.

San Pedro de Atacama is a Chilean town and commune in El Loa Province, Antofagasta Region. It is located east of Antofagasta, some 106 km (60 mi) southeast of Calama and the Chuquicamata copper mine, overlooking the Licancabur volcano. It features a significant archeological museum, the R. P. Gustavo Le Paige Archaeological Museum, with a large collection of relics and artifacts from the region. Native ruins nearby now attract increasing numbers of tourists interested in learning about pre-Columbian cultures.